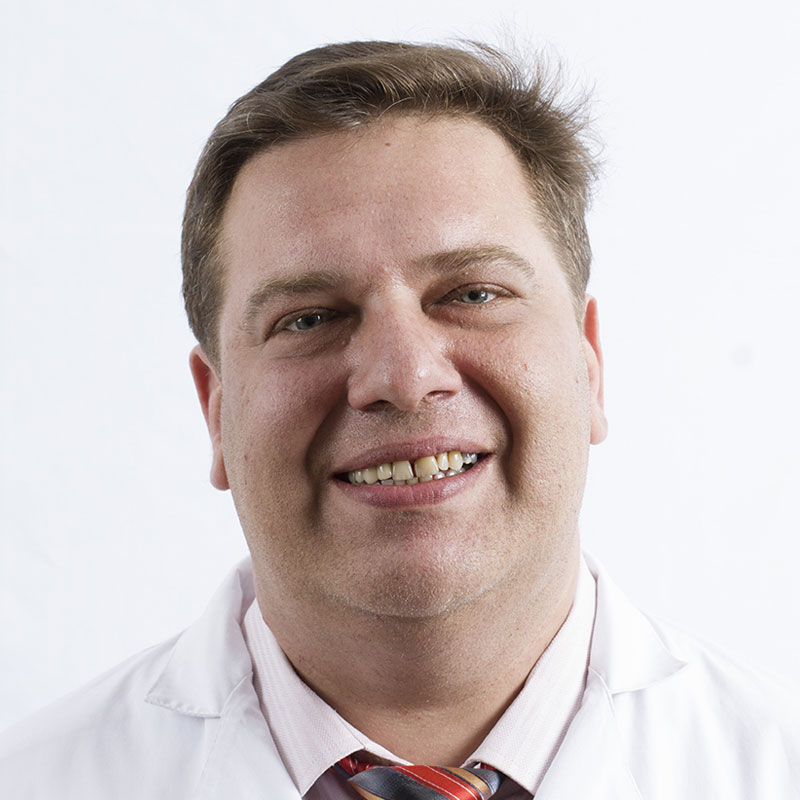 1995-1996. pre-university training of doctors at the medical and Surgical Department of the National Medical University named after A. A. Bogomolets and departments of educational hospitals. He completed courses in general medicine and general services.
1996 Institute of Urology of the Ukrainian Academy of Medical Sciences. He worked as a doctor in a consulting clinic.
2003 - 2005 Institute of Urology of the Ukrainian Academy of Medical Sciences. He served as a senior researcher in the Department of Sexual Pathology and Andrology.
2005 - март 2011 г. Kiev Specialized Center for Family Health and Androgynecology. Position of the Director
2005-March 2011 Kyiv City Health Department. He held the position of chief andrologist in Kiev (Doctor of Medicine, consultant). Kyiv City Health Department)
April 2006 - January 2014 Kyiv branch of the Interdepartmental Scientific and Practical Center of Cryobiology and Cryomedicine of the National Academy of Sciences, the Academy of Medical Sciences and the Ministry of Health of Ukraine. Position of the Director
2008-2011 Coordination Center of the Ministry of Health of Ukraine for Organ, Tissue and Cell Transplantation. Position of the Chief Scientific Officer
2009-2013 Medical Center (LLC "Institute of Family Medicine"). Founder and director, coordinating physician, family medicine specialist.)
January 2013-the current day of the Medical Center "Family Medicine plus". The position of a doctor, a specialist in family medicine. 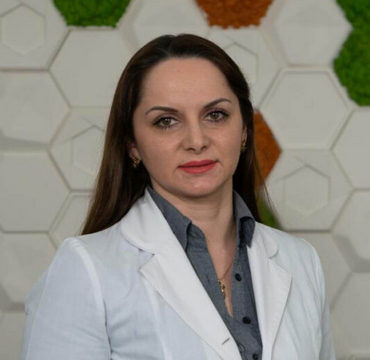 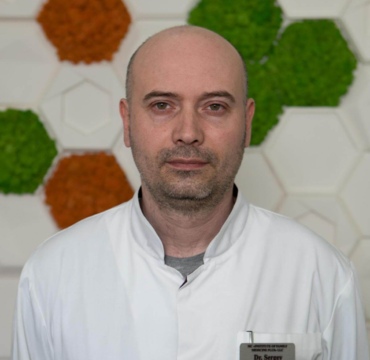